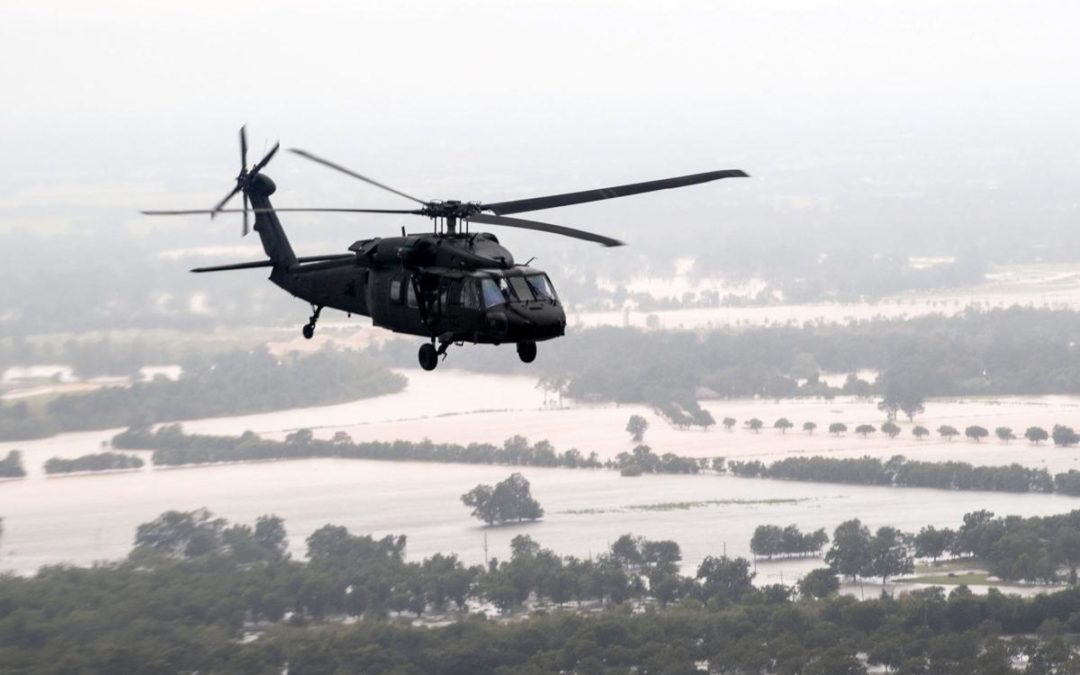 We celebrate the National Guard’s 381st birthday by honoring its forces that have protected and defended both our colonial forefathers and our country. Today the National Guard is our country’s reserve military force, consisting of 54 separate military units, one from each state and the territories of Guam, the Virgin Islands, Puerto Rico, and the District of Columbia.

The National Guard was founded before our country was established, formed from local militias in the English colonies. The first colony-wide militia was formed by Massachusetts in 1636 which has become the oldest Guard unit in the country.

Our National Guard on Duty

To honor the men and women of the National Guard, Skycore Aviation is proud to present a glimpse of recent missions where the Guard has defended and protected the citizens of our country. 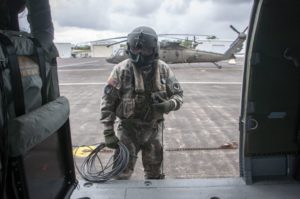 Here a Hawaii Army National Guard crew member tested a UH-60 Black Hawk’s communication system in May 2018 while on standby to evacuate as many as 200 people an hour from the path of lava from the Big Island’s Kilauea volcano.

In September 2018, the Maryland Army National Guard prepared to assist in Hurricane Florence in North Carolina relief after returning from duty in Afghanistan. 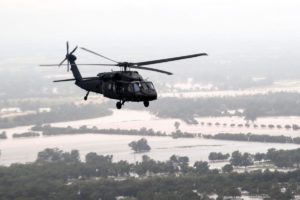 The Nebraska National Guard sent 5 Black Hawk helicopters and 29 soldiers to assist in Hurricane Harvey relief efforts in August of 2017. 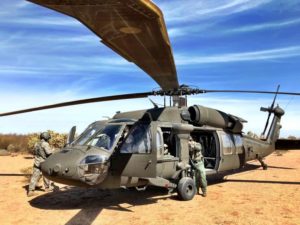