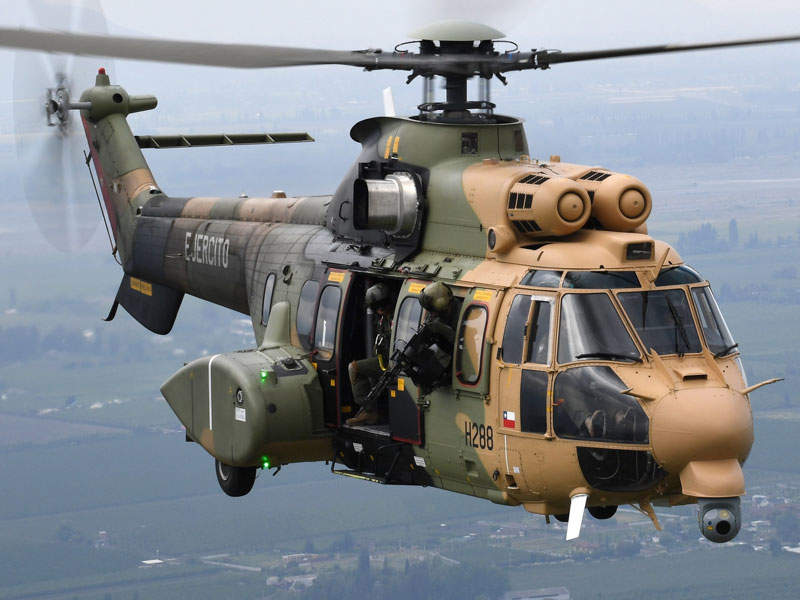 Skycore Aviation continues its look at the family of Super Puma helicopters, with a study of the Eurocopter, now Airbus, military multipurpose helicopter, the AS532 Cougar.

The Eurocopter AS532 Cougar is the military version of the AS332 Super Puma, a twin-engine, medium utility helicopter. In 1990, all military Super Puma designations were rebranded from AS332 to AS532 Cougar to distinguish between the civil and military variants. In 2014, the AS532 was re-designated as the Airbus H215M Cougar.

The AS532 Cougar was further developed as the Eurocopter EC725 Caracal. Skycore will feature the Caracal, currently called the Airbus H225M Super Cougar in an upcoming article in this series.

Combat Cougars may be fitted with a variety of surveillance systems and weaponry including side-mounted rapid fire machine guns, 68 mm rocket launchers and pod-mounted 20 mm cannons. ASW Cougars are fitted with AM 39 Exocet missiles while an ASUW will have sonar and torpedoes. 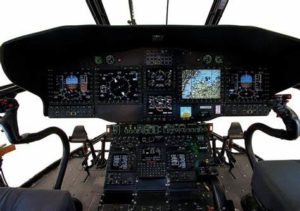 Eurocopter’s Cougar family was made up of number a variants based on fuselage length, military branch of service and mission equipment. The aircraft designation may include an “Mk” classification for aircraft previously designated as a Super Puma. However the “Mk II” designation applies to aircraft developed after the rebranding to the AS532 Cougar. Here’s a list of common Cougar variants.

Additional variants incorporated a “2” in their designation such as the AS 532 Mk II U2 an unarmed base model, the AS 532A2 Mk II also utilized for Search & Rescue, the armed AS 532 Cougar Mk II U2 A2 and the AS 532 Mk II L2 featuring a lengthened fuselage for extra seating and extended main rotor blades. 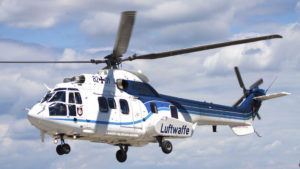 This AS532U2 Cougar supports the Luftwaffe, the aerial warfare branch of the German military

The Cougar is a hardworking military helicopter that helps to keep citizens safe worldwide. Although found most often in the French, Bulgarian, Turkish and Royal Netherlands air forces it is also found in other countries such as Albania, Slovenia and Spain where it’s used in transport missions. The Brazilian Army relies on the Cougar for multiple missions including rescue, the German Army operates 3 for VIP missions and the Chilean Army has 12 Cougars in its fleet. 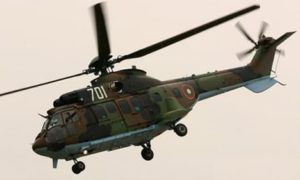 Skycore Aviation is an international helicopter personnel services. Our knowledge and experience enables us to provide personnel and turnkey solutions for helicopter programs tailored to meet our customer’s operations, maintenance and training needs. To stay atop of the rotary wing industry, follow us on Twitter, LinkedIn or Facebook.