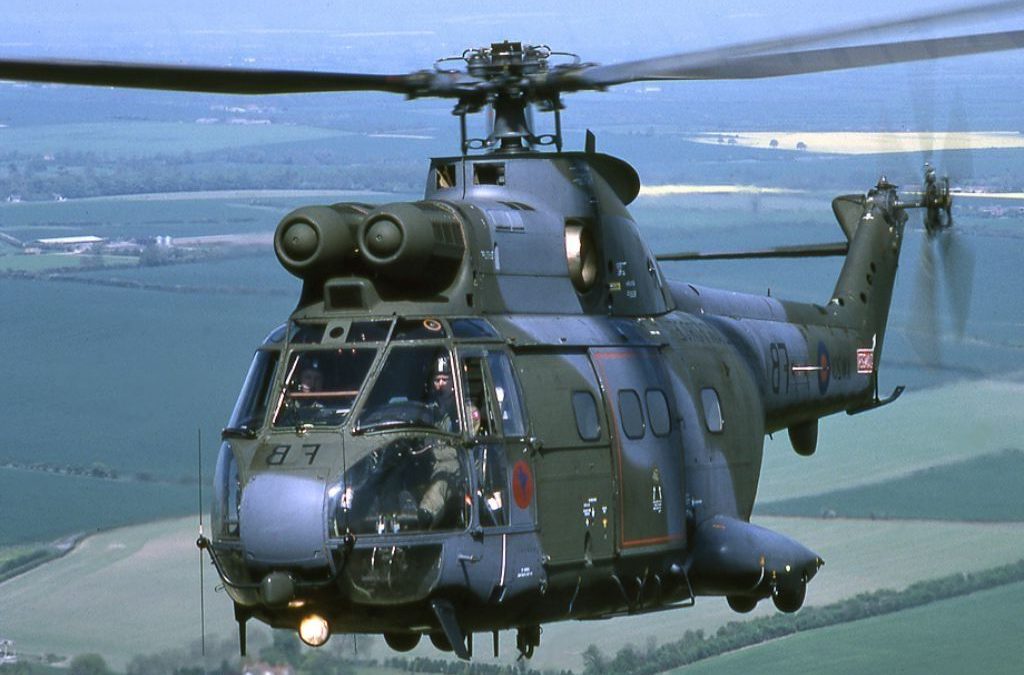 Skycore Aviation continues its series of articles on the family of Super Puma helicopters with a deep dive into the founding member of this family, the SA330 Puma.

The SA330 Puma is the foundation for the Super Puma family of helicopters that operates in 143 countries around the world. The Puma was designed and originally built by the French state owned company Sud Aviation (Southern Aviation) to provide medium sized all weather helicopters for the French Army. In 1970, Sud Aviation merged with Nord Aviation and Société d’Etudes et de Réalisation d’Engins Balistiques (SEREB) to form Aerospatiale SA and develop ballistic weapons. Aerospatiale, also a French state-owned company, built civilian and military aircraft, rockets and satellites.

The four-bladed, twin-engine Puma was both a military and commercial success for Aerospatiale. It transported French military personnel and provided their logistic support and later variants supported civil logistic and transport roles, especially within the oil & gas industry.

The Puma fuselage is a conventional all-metal semi-monocoque structure with two Turbemeca Turmo turboshaft engines mounted forward of the main rotor assembly. The rotor is driven via a main gearbox, with twin free-wheeling spur gears to combine the outputs of the two turboshaft engines to a single drive shaft, which was a unique innovation at the time. In the event of an engine failure the remaining engine continues to drive the rotor, and should both engines fail the auto-rotating main rotor continues to drive the auxiliary take-offs for the shaft-driven tail rotor, alternator, dual hydraulic pumps, and ventilation fan.

The tail boom, which carries the flapping-hinge five-blade tail rotor on the starboard side and a horizontal stabilizer on the port side, is a monocoque continuation of the aft fuselage. Early main rotor blades were of light alloy construction, but those fitted since 1976 are composite units of glass and carbon fiber, a honeycomb construction and with anti-abrasion leading edges of stainless steel. 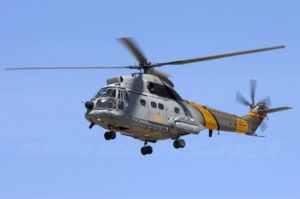 Based on the success of the SA330, various countries purchased licenses to manufacture the Puma. The Romanian aerospace company IAR Barasov was first to acquire a license from Aerospatiale in 1974 and built the IAR 330H Puma in 1975. The 330H was then upgraded to the IAR 330L Puma with upgraded avionics, weapons and electronic warfare systems comprising of the following counter measures:

In the 1990’s the IAR 330L underwent a significant upgrade. The Romanian Air Force selected Elbit Systems to partner with IAR and supply Antitank Optronic Search and Combat Systems (SOCAT). The resulting IAR 330L SOCAT had advanced weapon systems including: 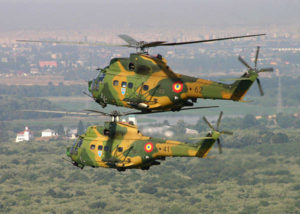 The SA330 Puma has served as a military helicopter for armies, navies and air forces across the globe. It played roles in the Gulf, South African Border, Portuguese Colonial, Yugoslav, Lebanese Civil, Iraq and Falklands Wars.

The SA330 Puma served civil operators, especially in the oilfield support industry once the SA330J and L were all-weather capable. Throughout most of the 1970s, and the Puma was the best-selling transport helicopter produced in Europe with 126 civil models sold between 1970 and 1984. Also used for VIP transport, its cabin could be configured for 8, 9 or 12-seat luxury configurations, with LED lighting and entertainment systems, bathroom facilities and a baggage compartment at the rear of the cabin. 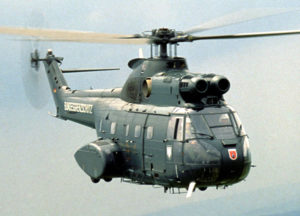 Skycore Aviation is an international helicopter personnel services company. Our knowledge and experience enables us to provide personnel and turnkey solutions for helicopter programs tailored to meet our customer’s operations, maintenance and training needs. To stay atop of the rotary wing industry, follow us on Twitter, LinkedIn or Facebook.